While he has not spent all four years at Christian Brothers Academy, Matt Thorn ’22 says the most impactful time of his scholastic career has been in Lincroft.

“CBA has taught me to be a stakeholder towards my future career,” he said. “It is interesting because I transferred to CBA, and at my previous school, it was more a student sitting there and a teacher just instructing. At CBA, it’s a lot more cooperation between the two where the student is an equal shareholder in the discussion.”

A motivated young man, Thorn has used his senior year to narrow down a potential career path. He has always been interested in going into law, but recently pinpointed international law as an intriguing field. With the help of his CBA guidance counselor Mr. Pat Leonardo, they worked on finding exceptional fits for his college years.

While he has not officially decided where he will attend, Thorn is strongly considering both the University of Notre Dame and Georgetown University. More impressively, Thorn was accepted to Georgetown’s School of Foreign Service, which is considered one of the best international relations schools in the world.

“It is the oldest school of foreign service in the world and probably the most well known,” Thorn said. “The alumni network it has touches every part of the globe, plus its position in DC, it is in the physical location that you need to be to be in that field.”

Having the idea that he would like to do international law, Thorn looks at a potential Business & Global Affairs undergraduate degree to help jumpstart him. He could see himself being general counsel for companies or work with the government in economic policy. 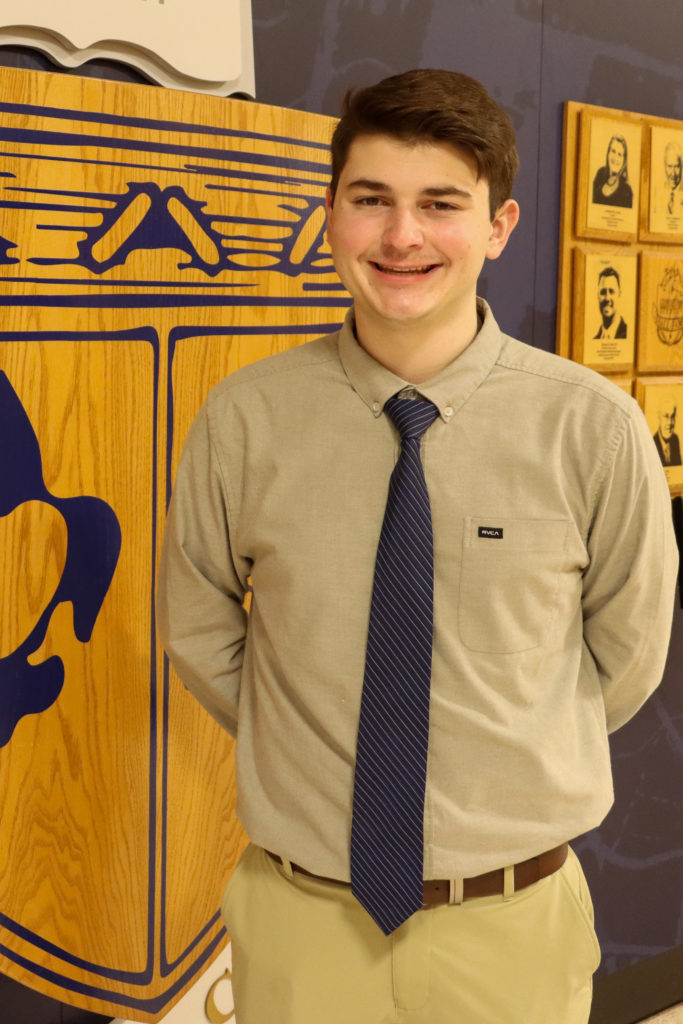 Speaking to Thorn, one can clearly hear the confidence in his voice about his future beyond the Academy. He credits much of that to his time at CBA, both in and out of the classroom.

“Across the board, my classes have been very writing heavy, as well as prepping for Socratic seminars and discussions. For me specifically, I have found that really helpful because I do want to go to law school. While it was challenging at first, it became something that I felt natural doing.”

He recalls AP U.S. History with Dr. John Gustavsen as one class that has stuck with him, due to its discussion-based nature and Gustavsen’s teaching style of asking the students for their interpretation of what they are studying. 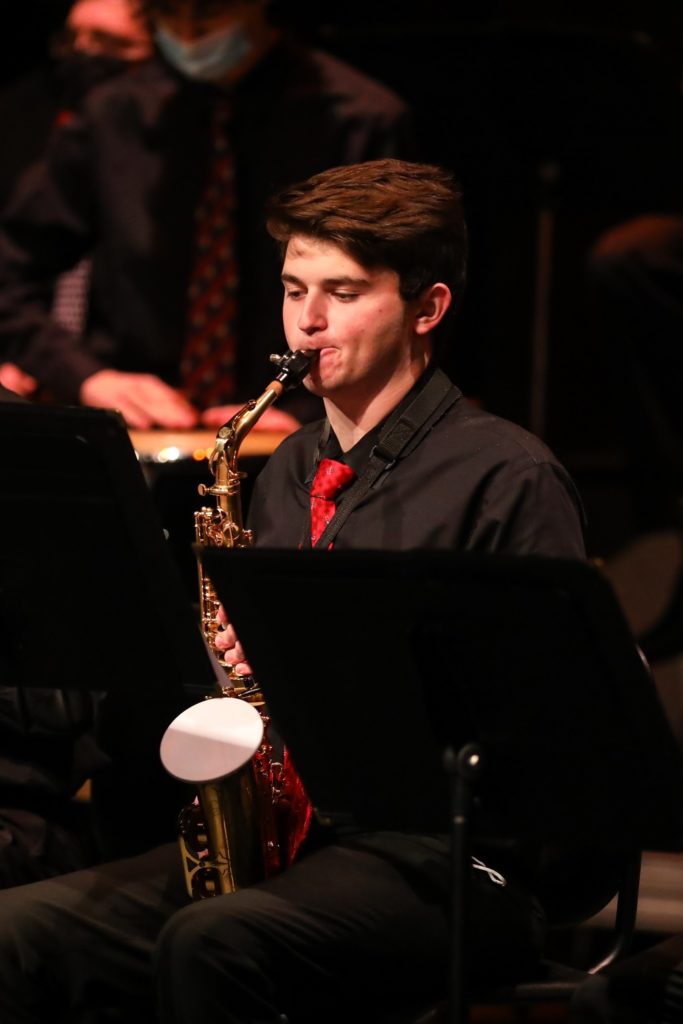 Thorn has been active in extracurriculars as well, including being musically talented as a member of the pipes & drums band, jazz band, and music honor society. Unsurprisingly, he has been a member of clubs that peak his international relations and law interest, including Model UN, speech & debate, and student council.

“I have noticed everyone at CBA knows that they are here for a reason and that is not just to fly through high school. Everyone I know is highly involved, most people are here until four or five o’clock for their sport, club or band. I have also noticed that people are in a diverse group of activities, no one is constricted to just one area.”

His efforts have been recognized as a member of the National Honor Society, which takes in to consideration the totality of a student’s resume.

Thorn has made the most of his experience at the Academy, noting that he will always remember his time in the pipes & drums band because people find it to be such a unique activity, as well as helping start the formalized speech & debate club.

However, it is the overall community that Thorn will remember the most.

“The biggest thing is the people that I have met. At least within my grade, everybody knows everybody and you don’t just have your group. It’s the culture that we foster here.”