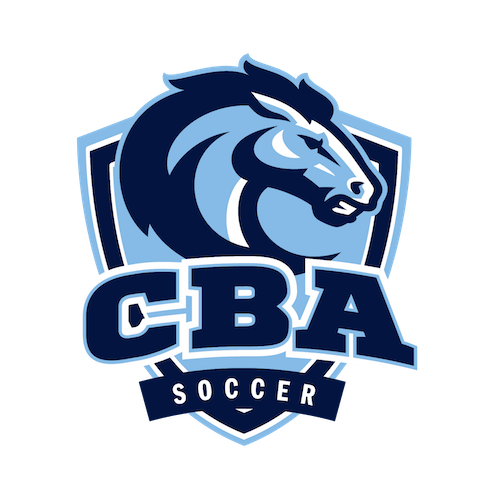 Join the Colt Crazies as CBA Soccer takes on Seton Hall Prep in the 2016 NJSIAA Non-Public A State Championship!

After defeating St. Joseph’s at home in a 2-1 decision during the semis, and after pulling off a 5-0 decision against St. Augustine in this week’s South Jersey sectional finals, the Colts look to capture the State Title this Sunday!

Tickets will be sold at the university for $5/adult.

This is the second consecutive year that CBA has advanced to the state championship at Kean University, and the first time under head coach Tom Mulligan. Christian Brothers Academy last won the State title in 2011, and has won it 5 times in program history, all under former head coach Dan Keane.

Join Us for the State Title Game!