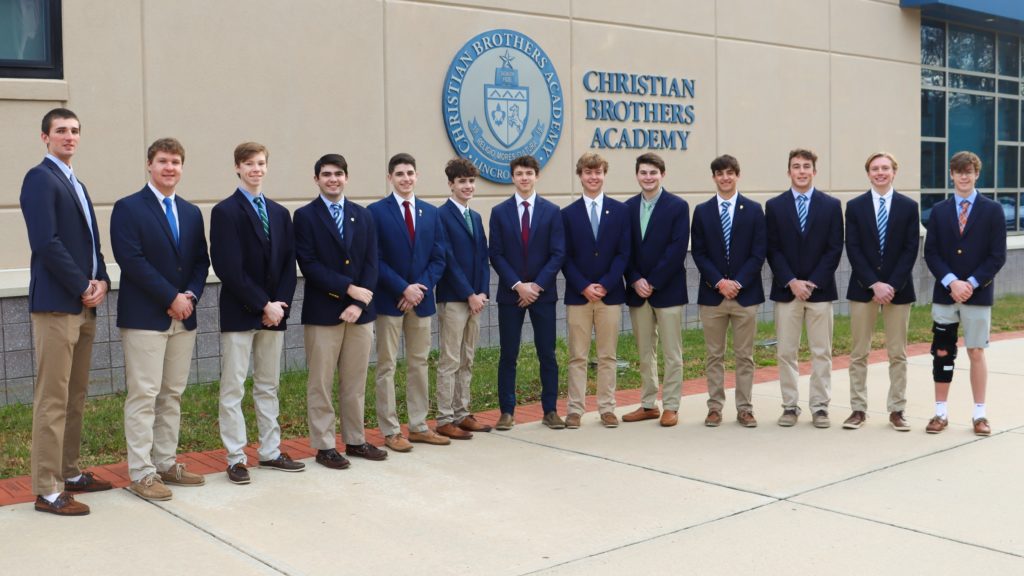 These 13 CBA students were in the top-five percent of all students who took the NMSQT, earning the designation of national commended scholar.

The National Merit Scholarship program began in 1955 with the stated purpose of recognizing and honoring academically students in America. The program’s mission includes both promoting a wider and deeper respect for learning in general and for exceptionally talented individuals in particular and shining a spotlight on brilliant students to encourage their pursuit of academic excellence at all levels of education.