Casey Hoffman ’22 has embraced so much of what is important to many students at Christian Brothers Academy: creating strong personal relationships, being challenged academically and athletically, and having plenty of school pride.

As he prepares to choose a school, it is clear Hoffman is looking for a university that can mirror some of the highlights of his time at CBA. Two colleges that he has been accepted to and is seriously considering, Villanova University and University of Notre Dame, can check those boxes for him.

Hoffman would like to study biology at whichever school he decides on, an interest that peaked while at the Academy.

“Freshman biology really enthralled me while I was taking it. I am taking anatomy right now to kind of mirror that, and taking this class has cemented it for me that this is what I want to do.”

He has been a terrific student during his four years at CBA, earning induction into the National Honor Society. In fact, Hoffman was one of 13 seniors to be named a National Commended School earlier this school year, scoring in the top-five percent of all students who took the PSAT during junior year.

Hoffman appreciates that he was challenged academically throughout his high school career. He recalls learning how to be a CBA student during his freshman year theology class.

“Right off the bat freshman year, I was challenged. In theology, we had some pretty different essay topics, more philosophical. Trying to wrap my head around the questions and then write a good essay about them, that made me into a much better essay writer.” 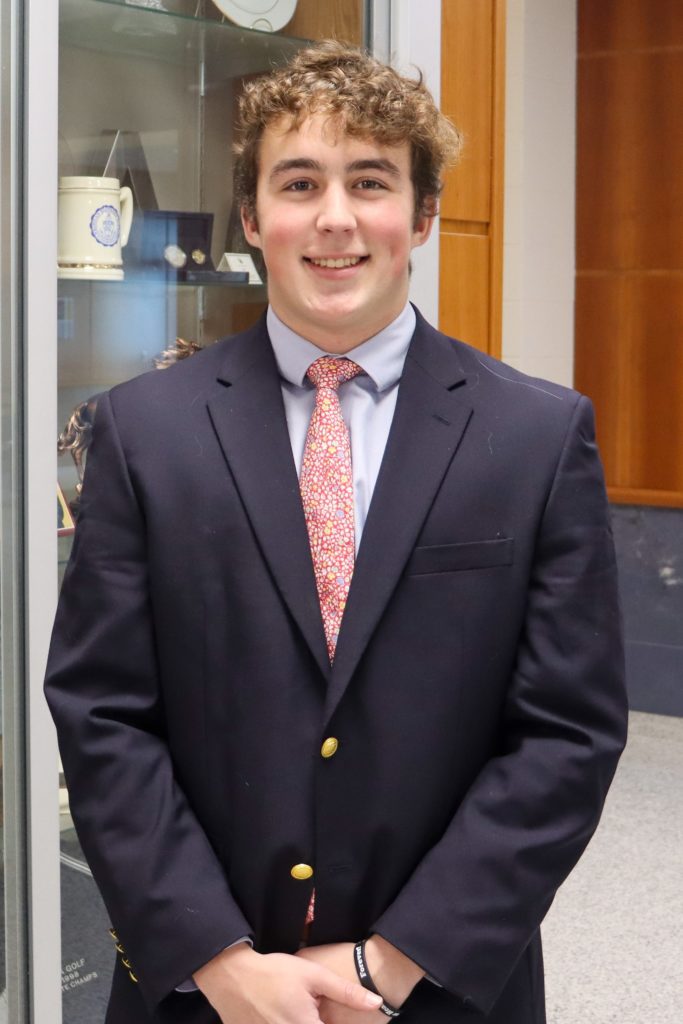 Outside the classroom, Hoffman has been active in athletics and extracurriculars. He is a four-year member of the varsity rugby team, while also participating in Model UN, the Big Brother peer program, and as a senior GURU.

“GURU is something I think has been personally beneficial. For one, my GURU during freshman year really helped me get a hold of things in a new environment. Now being a GURU, taking what I learned from him and being able to give that back to new freshmen, that has been a really rewarding experience.” 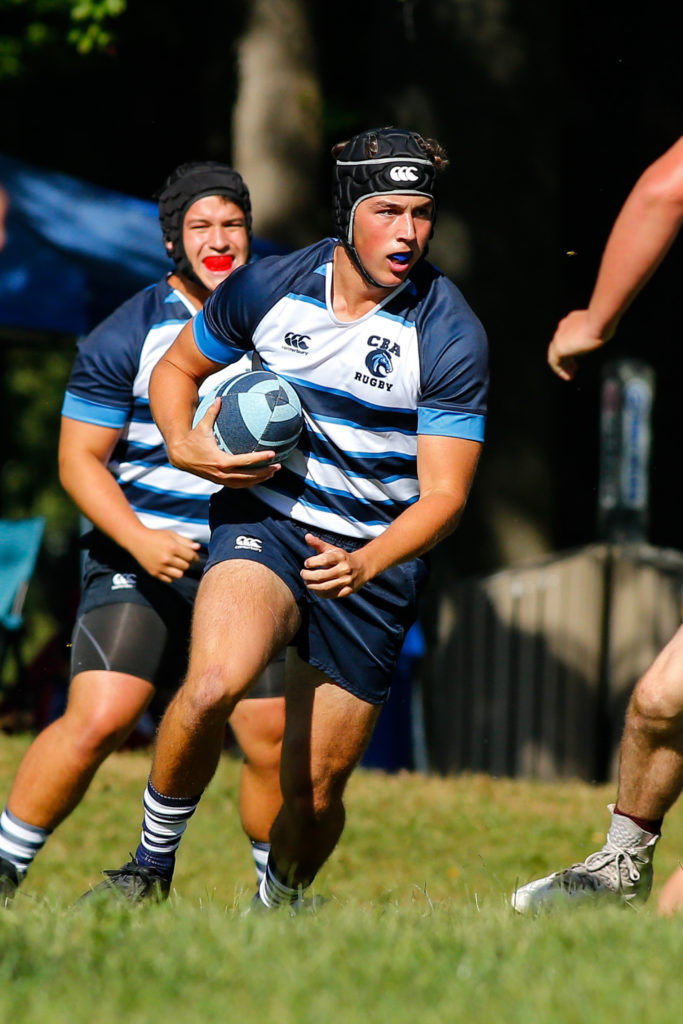 Something he singled out about the Academy that has stayed with him is the building of personal relationships with classmates, as well as with his teachers. He now appreciates how the social aspect of CBA comes in tandem with the academic portion.

“The teachers really try to form personal relationships with you, beyond the classroom. My history teacher during freshman year took 15 minutes out of class, a few days before our semiformal, to give us tips on etiquette and how you should treat your date. That is something that I think represents a lot of teachers’ relationships, they want to see you succeed in and out of the classroom.”

Of course, Hoffman has plenty of memories in tow from his years in Lincroft. The atmosphere and the camaraderie of the Academy will be something he will certainly remember for years to come.

“There was a basketball game against Marlboro and it was packed. It was right before Christmas, so everyone was in their Santa hats. I have never seen so many kids at a game before, and we were all there supporting our classmates. It was an electric atmosphere and I remember sitting there being like ‘wow, this brotherhood thing is the real deal.'”