St. John Baptist de La Salle had a special concern for the youths of his day, and he inculcated that same preference to those who joined his community.

Moreover, he insisted that the young people he worked with should bear each others’ concerns. Those who were brighter tutored those who experienced some difficulty. Those who had food would share with those who did not. In the 1960s, a student movement began in Spain and came to be called the Lasallian Youth.

CBA’s chapter of Lasallian Youth was founded in 2001. Now, activities include preparing and serving lunches to poor people and tutoring youngsters in after-school programs, among other charitable offerings. Through these devoted young men, our founder’s concerns are extended to the present day. While there is an emphasis on action in the world, that action is always understood in the context of an active prayer life. 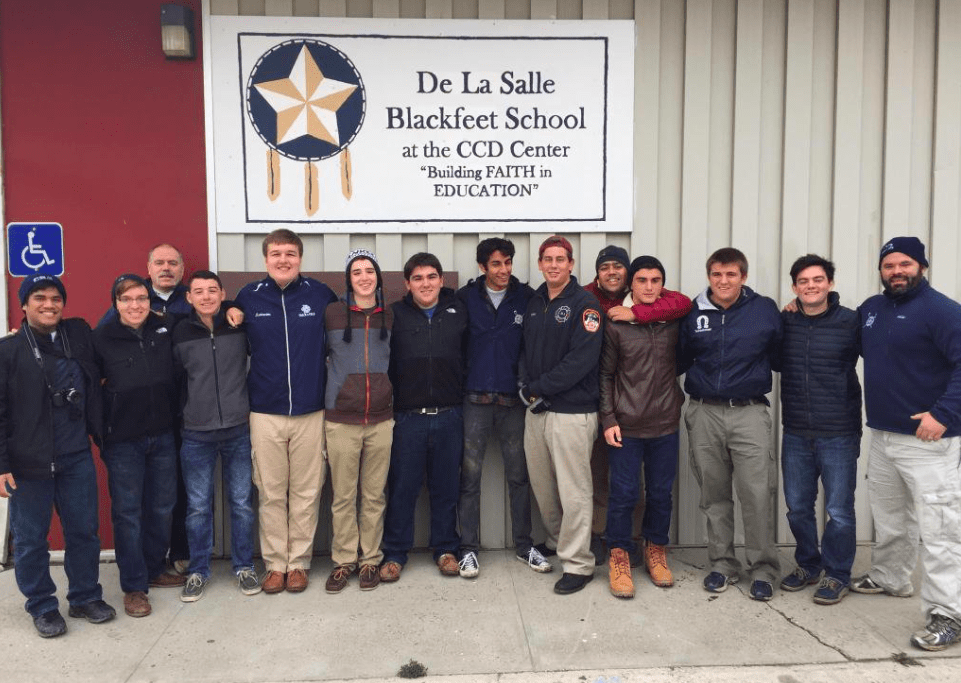 Lasallian Youth is open to all students. It offers the student a variety of opportunities to minister to the economically poor through direct service and education. Activities include prayer groups, liturgical ministries, collecting for food drives and clothing drives, mission collections, tutoring grade school students, making and delivering sandwiches to Asbury Park. The standard to be considered members in good standing calls for six hours of service from at least two separate activities. Lasallian Youth meet once a month, every first Monday before and after school.