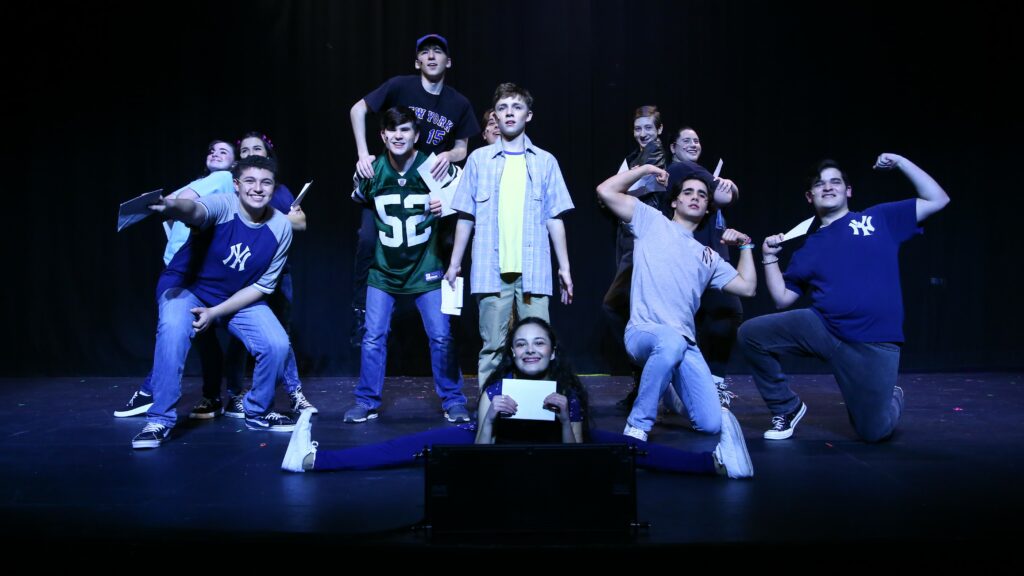 Christian Brothers Academy’s Pegasus Production Company has been recognized for its great performances this spring.

The company was nominated for seven Basie Awards, which is the annual celebration of Monmouth County high school theater. It was the students and faculty’s work with CBA’s spring musical 13 that caught the eye of the Basie Awards committee. The seven nominations from 13 is among 23 total musicals that were evaluated this school year.

The Basie Awards were presented on May 25 and the cast of 13 will performed a number from the show at the awards ceremony.

The Educational Impact Award stems from the company’s work with CBA’s freshman class. They found a unique educational opportunity through 13, which sees the main character facing issues that many teenagers – including Academy men – experience in today’s age.

The company met once-a-week in small groups to expand upon chosen topics from the show, which included respect for other cultures, self-esteem, treating others with disabilities, bullying, unintentional discrimination, and life transitions.

Following a special showing of 13, the freshmen gathered in their small GURU groups to discuss the same topics that the company had been talking through during rehearsals. Led by the senior GURU, they had valuable conversations about things that are directly affecting them.